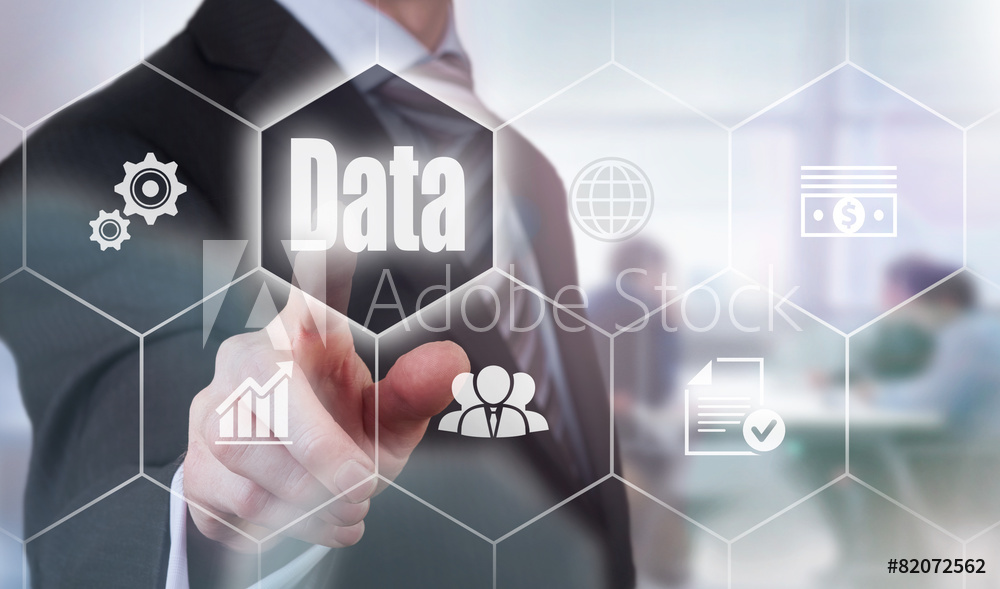 At the beginning of 2018, jackson-databind was reported to contain another remote code execution (RCE) vulnerability (CVE-2017-17485) that affects versions 2.9.3 and earlier, 2.7.9.1 and earlier, and 2.8.10 and earlier. This vulnerability is caused by jackson-dababind’s incomplete blacklist. An application that uses jackson-databind will become vulnerable when the enableDefaultTyping method is called via the ObjectMapper object within the application. An attacker can thus compromise the application by sending maliciously crafted JSON input to gain direct control over a server. Currently, a proof of concept (POC) exploit for this vulnerability has been publicly available. All users who are affected by this vulnerability should upgrade to the latest versions as soon as possible to fix this issue.

The vendor has released new versions to fix this vulnerability by expanding the blacklist. Affected users are advised to upgrade to the latest versions as soon as possible.

The new major version (3.x) of jackson-databind will address this issue via a new API layer that provides a way to achieve whitelisting-based serialization for these polymorph classes.

(2) Use of Security Products

For immediate protection against the jackson-databind RCE vulnerability and reduction of any loss from possible exploitation of this vulnerability, we recommend that customers who have deployed NSFOCUS Web Application Firewall (WAF) configure the following custom rule before an official protection rule is provided:

Users can do as follows to configure this custom rule: 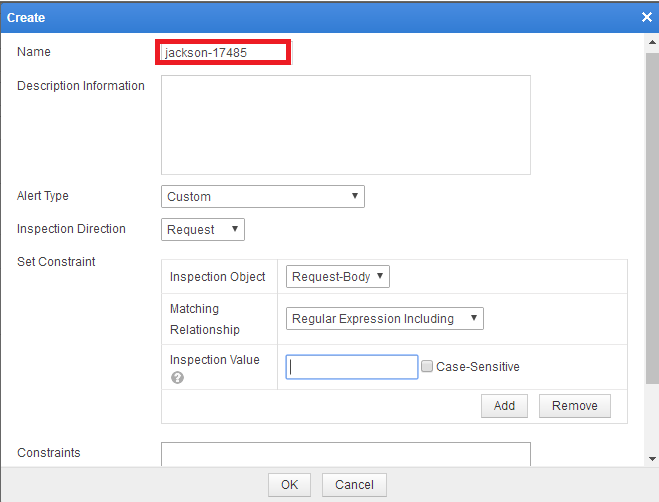 c. Set other parameters as follows and then click Add:

After the configuration, constraints are displayed, as shown in the red frame of the following figure. 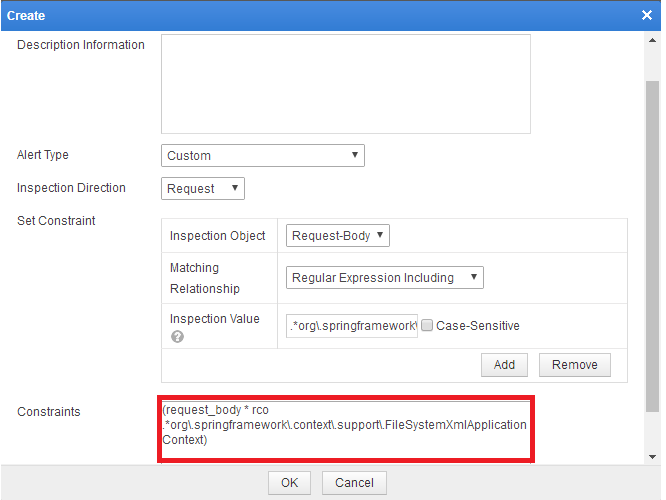 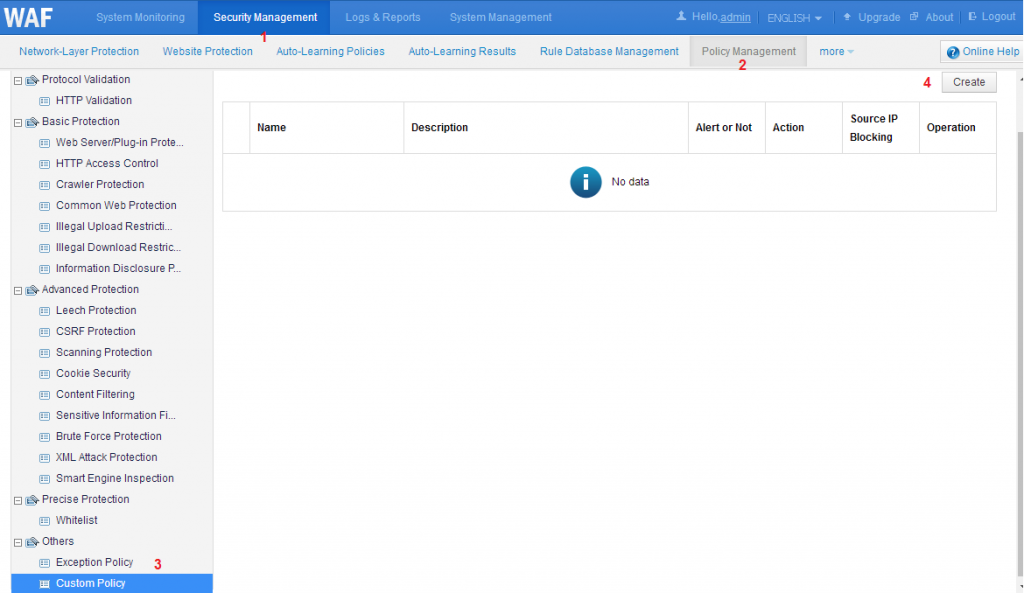 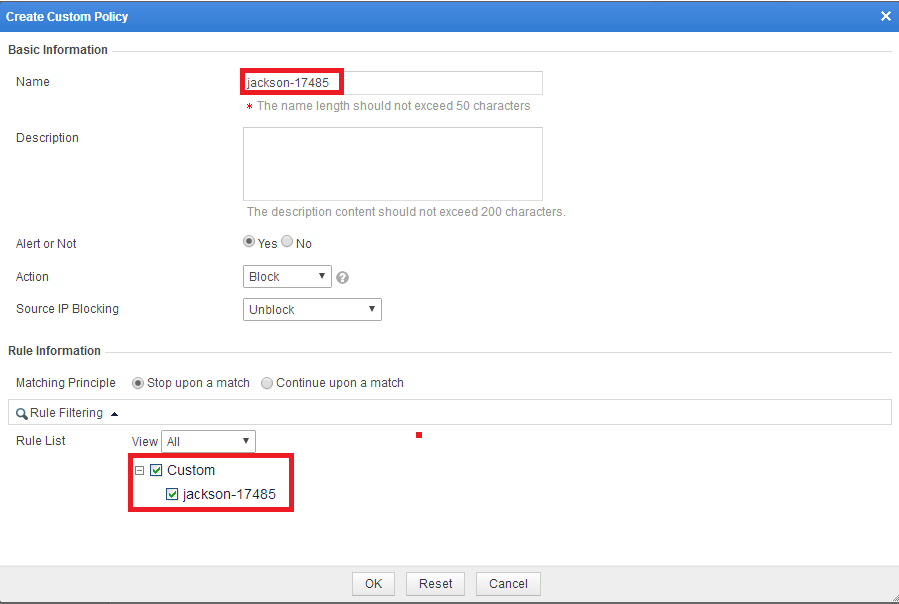 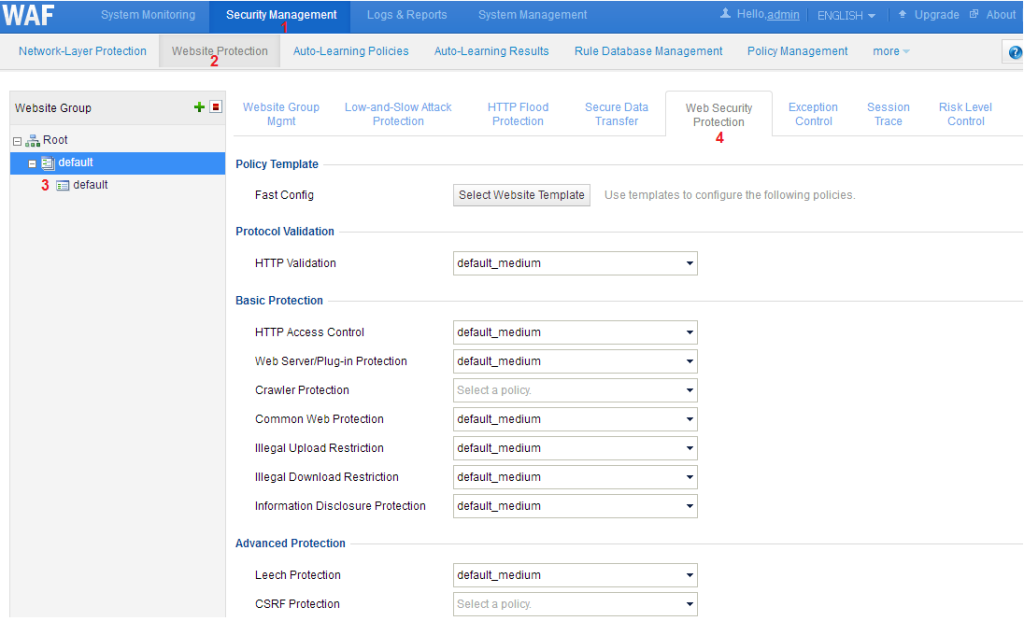 g. In the Others area, select the custom policy jackson-17485 and then click OK. Then NSFOCUS WAF can provide protection for the specific website according to the custom rule.

The following figure shows that NSFOCUS WAF has effectively blocked the POC exploit.