4.4 Satan: Evolving Ransomware In late April 2018, MalwareHunterTeam reported seeing new ransomware that leveraged EternalBlue to propagate. Through analysis, we found that the ransomware was based on a new version (dubbed V2) of Satan, a ransomware family launched in 2017. The ransom demanded in this version increased from 0.1 to 0.3 Bitcoin. At the […] 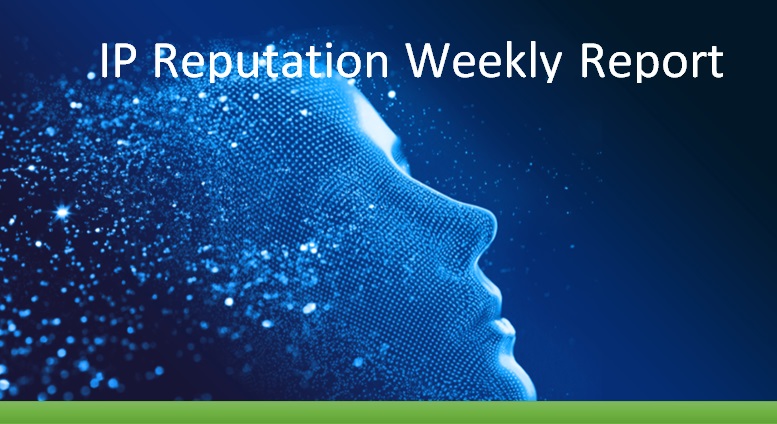 4.3 XMRig: Cryptomining For Fun and Profit Cryptomining by botnets has gained popularity in the past two years. Unlike other common malicious activities like DDoS, ransomware attacks, and confidential information theft, cryptomining has some unique characteristics: 1. Predictable earnings. Cryptominers are good at hiding their presence by controlling their CPU usage within 30%–40%. Based on […]

4.2.2 Analysis  During the first quarter of 2018 when BillGates was extremely active, the family was found to attack 3962 targets, most of which were in two Central American countries. The following map shows the distribution of BillGates targets in China that NSFOCUS was able to directly monitor. BillGates ignored common ports, such as 22, […]

1 Sample Introduction Banjori is a banking trojan that has been active since it was first spotted in 2013. It identifies personal online banking users in France, Germany, and the USA as major targets. After infecting a user, the trojan injects a malicious payload into the user’s active processes and collect the user’s information. Banking […]

4.2 BillGates: Best Cross-Platform Family In February 2014, a new botnet family was reported by the Russian website, habr5 and named BillGates because of its bill and gates modules. Subsequently the research group, MalwareMustDie reported that botnet family was operated by a Chinese hacker group, closely related with other known families such as ChinaZ and […]

Top 10 countries in attack counts: The above diagram shows the top 10 regions with the most malicious IP addresses from the NSFOCUS IP Reputation databases at August 11, 2019.