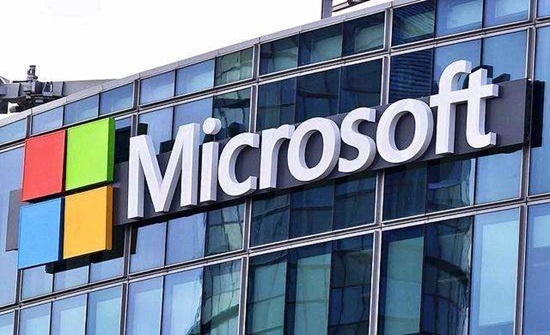 On January 14, local time, one of the latest monthly patch updates from Microsoft fixed the Windows CryptoAPI spoofing vulnerability (CVE-2020-0601) discovered and reported to Microsoft by the National Security Agency (NSA), which affects Windows 10. , Windows Server 2016 and Windows Server 2019.

According to a bulletin issued by Microsoft, this security vulnerability, also known as “NSACrypt”, resides in the Crypt32.dll module and is a spoofing vulnerability in Windows CryptoAPI’s verification of Elliptic Curve Cryptography (ECC) certificates.

An attacker could exploit this vulnerability by signing a malicious executable with a deceptive code signing certificate, making the malware look like a normal program produced and signed by a legitimate software company.

In addition, the vulnerability could be used to perform a man-in-the-middle attack, in which the attacker would decrypt confidential information in the connection between the user and the affected software.

This update addresses the issue by ensuring that Windows CryptoAPI fully validates the ECC certificate.

The official has released a security patch that fixes this vulnerability for supported system versions, and it is strongly recommended that affected users install a patch update as soon as possible.

Note: Microsoft announced that it will stop maintenance of Windows 7 from January 14. It is recommended that users upgrade to the latest version of the system and pay attention to Microsoft’s official security notice.