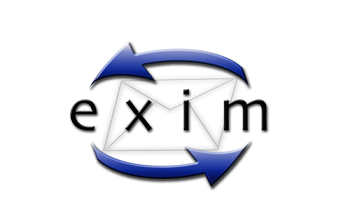 Overview In May, Qualys publicly disclosed 21 security vulnerabilities in the Exim server, announcing that these vulnerabilities affected all Exim versions released after 2004 and most of them can be exploited in default configurations. Recently, NSFOCUS found that certain vulnerability details and PoCs were publicly available. Among the vulnerabilities, the most severe one is the […]