It’s no secret that DDoS attacks are on the rise. Statistic-after-statistic, report-after-report, all say the same thing about DDoS. However, who are the companies that have perfected the technology, tactics, techniques, and procedures used in front-lines to defeat DDoS attacks every day? NSFOCUS is one such company that has chosen to position themselves in the crossfire, between DDoS attackers and their often-unprepared victims. 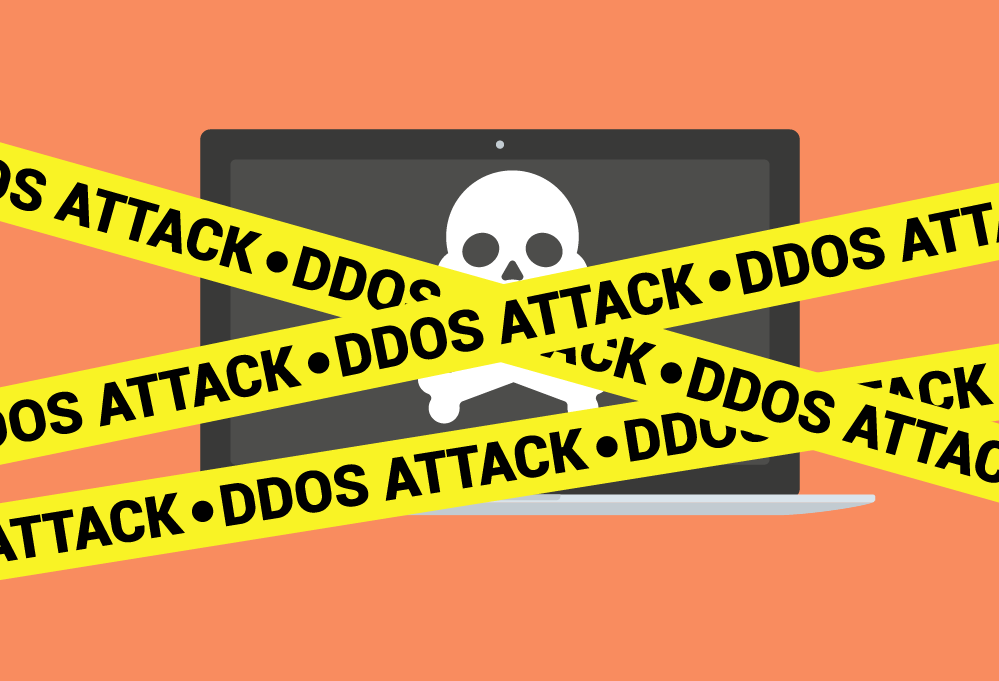 Most aren’t aware that NSFOCUS defends the largest companies around the world from DDoS attacks. In addition, NSFOCUS safeguards some of the most publicly respected global events from the onslaught of DDoS attacks as well. Most often, the work behind the scenes goes unnoticed by the press, and news of the attacks defeated by NSFOCUS never make it to the headlines. The reason for this is simple. Organizations rely on NSFOCUS to “keep them out of the news”. As a result, many have never heard of NSFOCUS and the work they do every day.

Every now and then a company like NSFOCUS gets noticed for their hard work and receives an award for their effort. Just last week, NSFOCUS received the Security Solution of the Year Award from the European IT & Software Excellence Awards. NSFOCUS received the honor for their work protecting lasts year’s G20 Summit 2016, from a massive number of DDoS attacks during the event. Although the G20 sites were under DDoS attack for most of the summit, news of the attacks was nowhere to be found.

Most anti-DDoS companies, that offer cloud-based and on-premises solutions, would never put themselves at risk and offer protection to event like G20. The likelihood of the summit coming under repeated DDoS attacks was extremely high. In addition, the size and duration of the expected DDoS attacks would drive most anti-DDoS companies away from every offering protection. No one wants to dive into a “burning ring of fire”; and in this case, the flames kept getting higher.

Most don’t know that gym operators are hoping their customers rarely show up to work out. The reason for that is simple. If every member showed up at the same time, the gym would be flooded with people, and the result would be lots of unhappy customers. It’s called oversubscription and its done all the time, in all sorts of businesses. Many anti-DDoS companies think the same and don’t want customers that keep showing up on their DDoS radar, and need to be defended daily. Many anti-DDoS company’s networks and mitigation capacity are not build for customers who are always under attack.

However, concerning the G20 summit and others like it, that is simply not the case with NSFOCUS. Organizations and event planners look to NSFOCUS to protect their sites and solve their DDoS problems, regardless of their profile and the likelihood of coming under attack. NSFOCUS has the network and the capacity required to defeat any DDoS attack. Simply put, NSFOCUS never turns organizations away, who need protection the most.