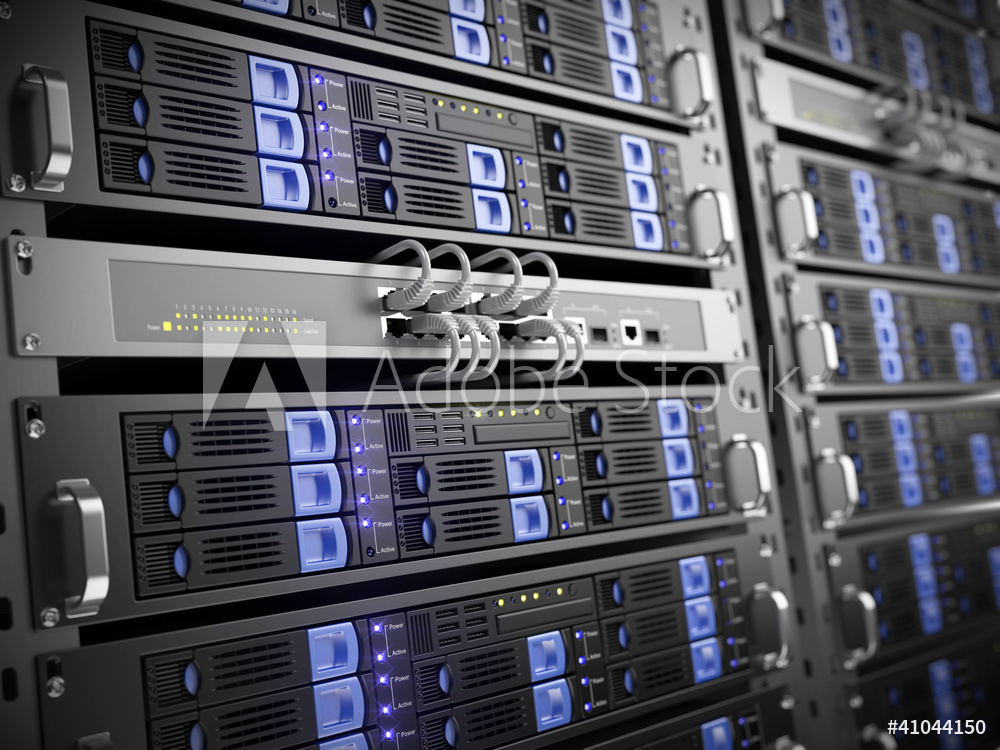 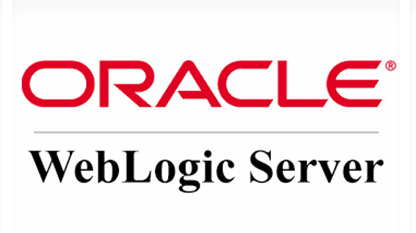 On 17 April, the local time in California, Oracle released its Critical Patch Update(CPU) Advisory in which a critical WebLogic deserialization vulnerability (CVE-2018-2628) allowing remote code execution without authorization was disclosed.

This vulnerability was first discovered by an NSFOCUS researcher, who reported it to Oracle immediately. More information about this vulnerability together with NSFOCUS’s technical protection solution will be released soon on the blog.

Oracle has released patches in the Critical Patch Update. Users affected by this vulnerability are advised to fix it as soon as possible.