Telecom Exchange, one of the largest C-level networking events that provides unparalleled collaboration, education, and one-on-one engagement with the industry’s top decision-makers, is heading to NYC next week. Executives from all around the world will be meeting to discuss the complex network infrastructure ecosystems, technology and what it means for telecom. The event will […] 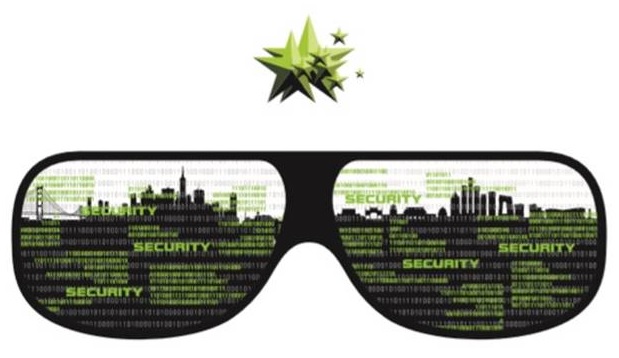 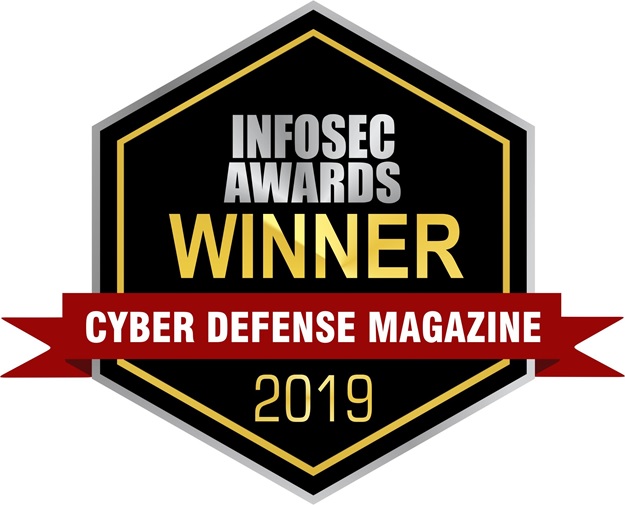 Earlier this month at RSA we released the newest service in our arsenal of holistic hybrid security solutions, Attack Threat Monitoring (ATM). We were thrilled not only to demo ATM at our RSA booth, but even more pleased to release the service to the public having already won an award. Cyber Defense Magazine examines thousands […] 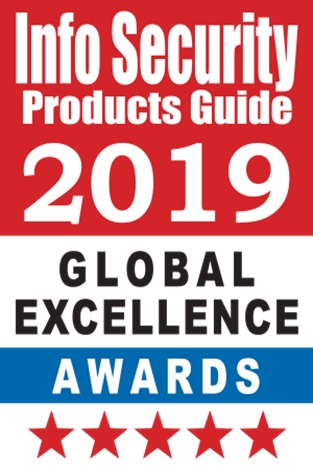 NSFOCUS Cloud-in-a-Box Wins 2019 InfoSecurity Product Guide Excellence Award Four months after it was released to the general public, our newest cloud security service Cloud-in-a-Box has been named a bronze winner in the 15th annual 2019 InfoSecurity Product Guide’s Global Excellence Awards in the ‘Best Innovation in Cloud Security’ category. In this day and age, […]

By: Stephen Gates, Chief Research Intelligence Analyst, NSFOCUS On May 15th, the NHS (UK’s National Health Service) suffered its single worst disruption to service in the history of the organisation. The disruption was due to a type of malicious software, known as ransomware, with the purpose of attempting to extort money from victims by encrypting their […]

By: Stephen Gates, Chief Research Intelligence Analyst, NSFOCUS It’s no secret that DDoS attacks are on the rise. Statistic-after-statistic, report-after-report, all say the same thing about DDoS. However, who are the companies that have perfected the technology, tactics, techniques, and procedures used in front-lines to defeat DDoS attacks every day? NSFOCUS is one such company that […]

By: Stephen Gates, Chief Research Intelligence Analyst, NSFOCUS Over the past year, the cyber security industry has changed significantly in the light of an innovative tool called “Threat Intelligence” (TI). Organizations of all sizes are beginning to gain understanding of the value of TI; however, there is some confusion concerning what organizations believe they are receiving […] 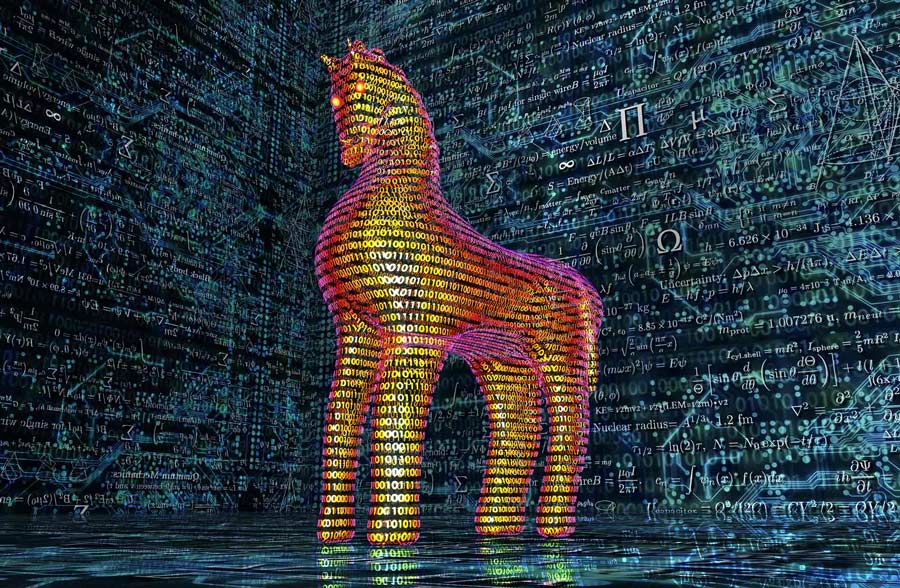 By: NSFOCUS Security Labs Overview The banking Trojan “Shifu” was discovered by the IBM counter fraud platform in April, 2015. Built on the Shiz source code, this Trojan employs techniques adopted by multiple notorious Trojans such as Zeus, Gozi, and Dridex. This particular Trojan targeted 14 banks in Japan and re-emerged in Britain compromising 10 […] 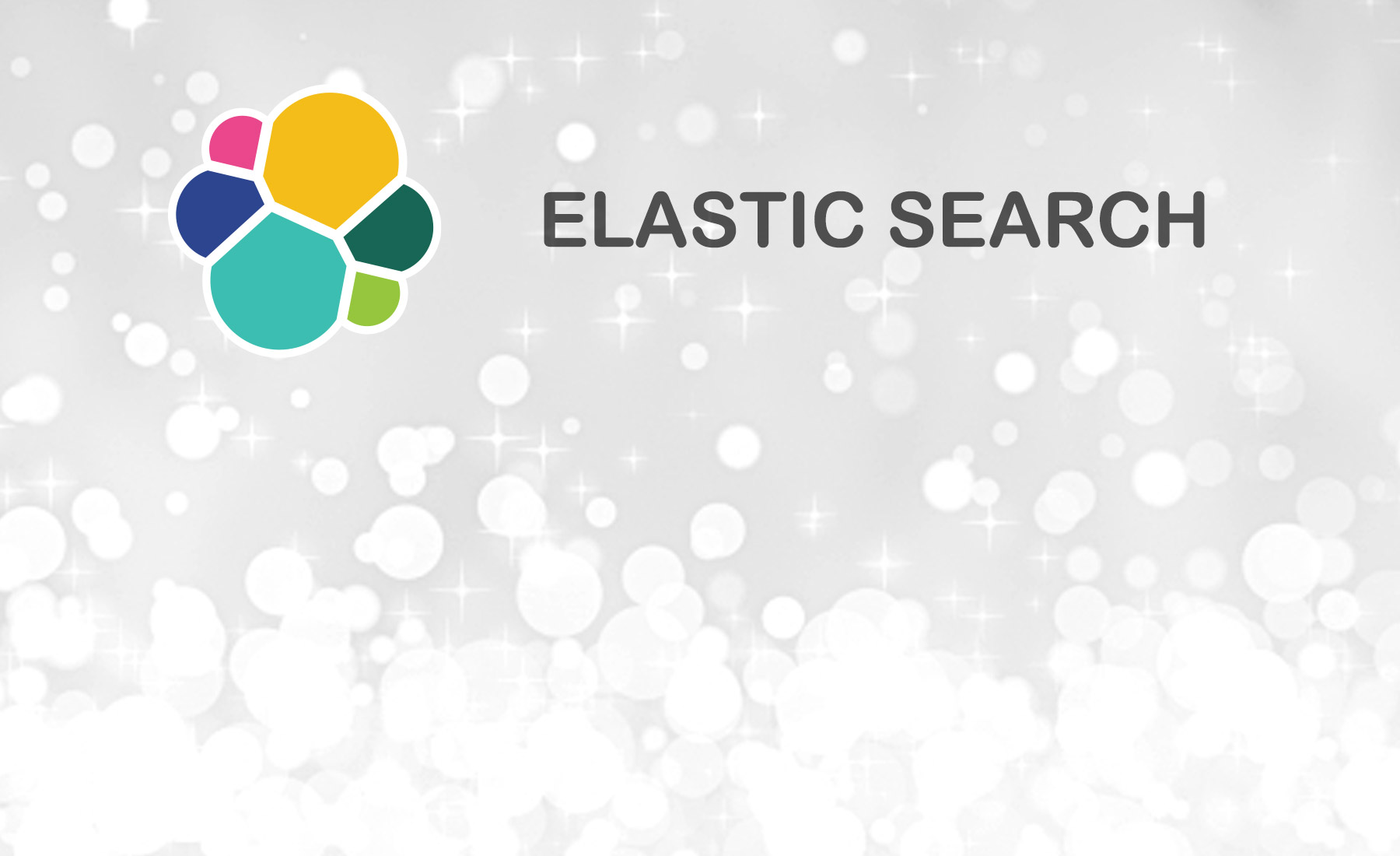 By: Dr. Richard Zhao, SVP of Global Threat Research, NSFOCUS Overview During the week of January 21, 2017, over 34,000 vulnerable MongoDB databases fell victim to a ransom attack. Data residing on these databases was erased or encrypted and bitcoin payment was demanded in lieu for return of the data. Moreover, on January 18th, 2017, […]