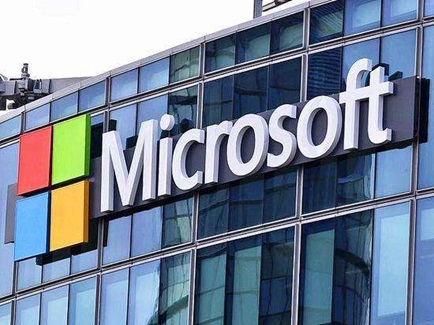 A vulnerability exists when  the  Windows TCP/IP stack  improperly handles  ICMPv6 Router Advertisement  packets that use Option Type 25 (Recursive DNS Server  Option)  and a length field value that is even.

When an even length value is provided, the Windows TCP/IP stack incorrectly advances the network buffer by an amount that is 8 bytes too few. This is because the stack internally counts in 16-byte increments, failing to account for the case where a non-RFC compliant length value is used. This mismatch results in the stack interpreting the last 8 bytes of the current option as the start of a second option, ultimately leading to a buffer overflow and potential RCE.

Besides, it has provided the following mitigations:

You can disable ICMPv6 RDNSS, to prevent attackers from exploiting the vulnerability, with the following PowerShell command. This workaround is only available for Windows 1709 and above.

Note: No reboot is needed after making the change.

You can disable the workaround with the following command:

Note: No reboot is needed after disabling the workaround.