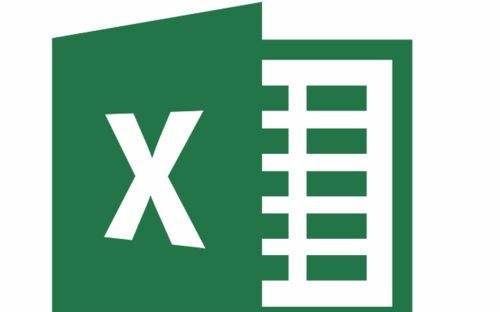 This vulnerability exists in Microsoft Excel when it fails to properly handle objects in memory. An attacker who successfully exploited the vulnerability could run arbitrary code in the context of the current user. If the current user is logged in with administrative user rights, an attacker could take control of the affected system. An attacker could then install programs; view, change, or delete data; or create new accounts with full user rights.

Technical details about this vulnerability have not been disclosed temporarily. Since Excel is a widely used spreadsheet file format, users are advised to download and install patches as soon as possible to prevent the preceding risks.

Microsoft has released security updates for all affected products (including versions for which official support is no longer available) to fix these vulnerabilities. Users are advised to download and install them as soon as possible. There are three methods to obtain and install patches: intranet WSUS, Microsoft Update service available on Microsoft’s official website, and offline installation.

Applicability: This method is applicable to computers that are in the Active Directory domain where the WSUS server is available, or computers that have access to the intranet WSUS service.

The system automatically downloads new security patches in a regular manner and prompts users to install them. What users need to do is install these patches as prompted.

To make a patch take effect immediately, users can restart their computers as soon as the installation is complete.

If the intranet WSUS service is not enabled on computers, users should first enable it and then install patches and restart the computer as prompted.

If computers have the intranet WSUS service enabled, but do not connect to the intranet, users should do as follows: Choose Start > All Programs > Windows Update, click Check online for updates from Microsoft Update, and then do as prompted.

With this method, users need to first download the latest patch for the current system, and then double-click the installation package to install it. For download links, see appendix A.