Recently, a security researcher with Twitter alias SandboxEscaper, once again, published proof-of-concept (PoC) code for a new 0-day vulnerability affecting Windows. This is the third Windows 0-day vulnerability published by this same researcher since August 2018. The vulnerability made known to the public this time could lead to arbitrary file read. Specifically, it allows low-privileged users or malicious programs to read, but not write into, arbitrary files on a targeted Windows host. Before an official patch is released by Microsoft, all Windows users will be affected by this vulnerability.

Currently, the researcher’s Twitter account has been suspended and his/her GitHub account taken down. However, since the PoC exploit for this vulnerability has been published, all related users should stay wary and keep their systems under scrutiny.

All Windows systems are affected by this vulnerability.

Users can use the PoC to check whether the vulnerability exists in the operating system by reference to the video available at the following link:

The PoC can be downloaded from the following link:

This vulnerability cannot be remotely exploited. Therefore, to trigger it, an attacker has to run the related exploit on a targeted host. As of the day when this alert is released, no official patch has been released. Users are advised to check Microsoft’s official security bulletins from time to time so as to get the related patch as soon as possible. 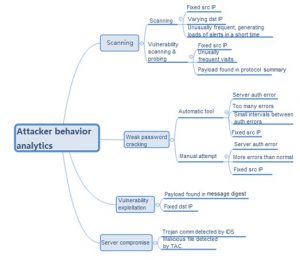 Considering these common attack methods, users should pay special attention to alerts with the following patterns: