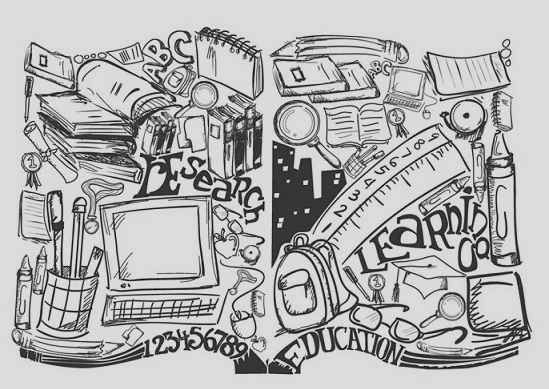 Containers share the operating system kernel with the host. Therefore, host configuration determines whether containers can be executed in a secure manner. For example, vulnerable software puts the host at risk of arbitrary code execution; opening ports at will exposes the host to the arbitrary access risk; misconfiguration of a firewall downgrades the host’s security; sudo login without key-based authentication may lead to brute-force cracking against the host.

To enhance the security of the container host, users should adhere to the following principles:

(1) Allocate a separate partition as the storage of containers.

By default, all Docker-related files are stored in the /var/lib/docker directory. Where possible, a separate partition should be allocated for containers to ensure their security. Docker, after being installed, should be audited by running the grep /var/lib/docker /etc/fstab command.

(2) Harden the security of hosts.

(3) Upgrade Docker to the latest version.

Docker frequently releases updates to fix security vulnerabilities in earlier versions. Therefore, it is important to make sure that the currently used Docker version is free from known vulnerabilities and regularly checked for security risks.

(4) Control privileges for the Docker daemon.

For containers, it is necessary to audit not only the regular Linux file system and system calls but also the activity and use of the Docker daemon. By default, the Docker daemon is not audited. Auditing the Docker daemon requires addition of an audit rule by using the auditctl -w /usr/bin/docker -k docker command or a rule update by modifying the /etc/audit/audit.rules file.

Auditing the Docker daemon will generate a large number of log files, which should be archived regularly. It is advisable to use a separate audit partition for log storage to prevent normal business from being affected by the root system filled with log files.

The method of auditing these files and directories is the same as that for auditing the Docker Daemon, namely, by modifying the configuration file or adding an audit rule with a command line.