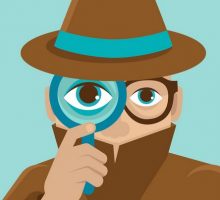 Recently, a security researcher released details of an arbitrary user impersonation vulnerability (CVE-2018-8581) in Microsoft Exchange Server (also known as Exchange Web Server, EWS for short), revealing that an authenticated attacker could exploit this vulnerability to impersonate arbitrary accounts or even gain privileges of the target user. Currently, the vulnerability’s proof of concept (PoC) has been made publicly available. However, Microsoft has not released any security patches to address it, but provided a workaround in its official security advisory. Users of this software are advised to take precautions as soon as possible. END_OF_DOCUMENT_TOKEN_TO_BE_REPLACED