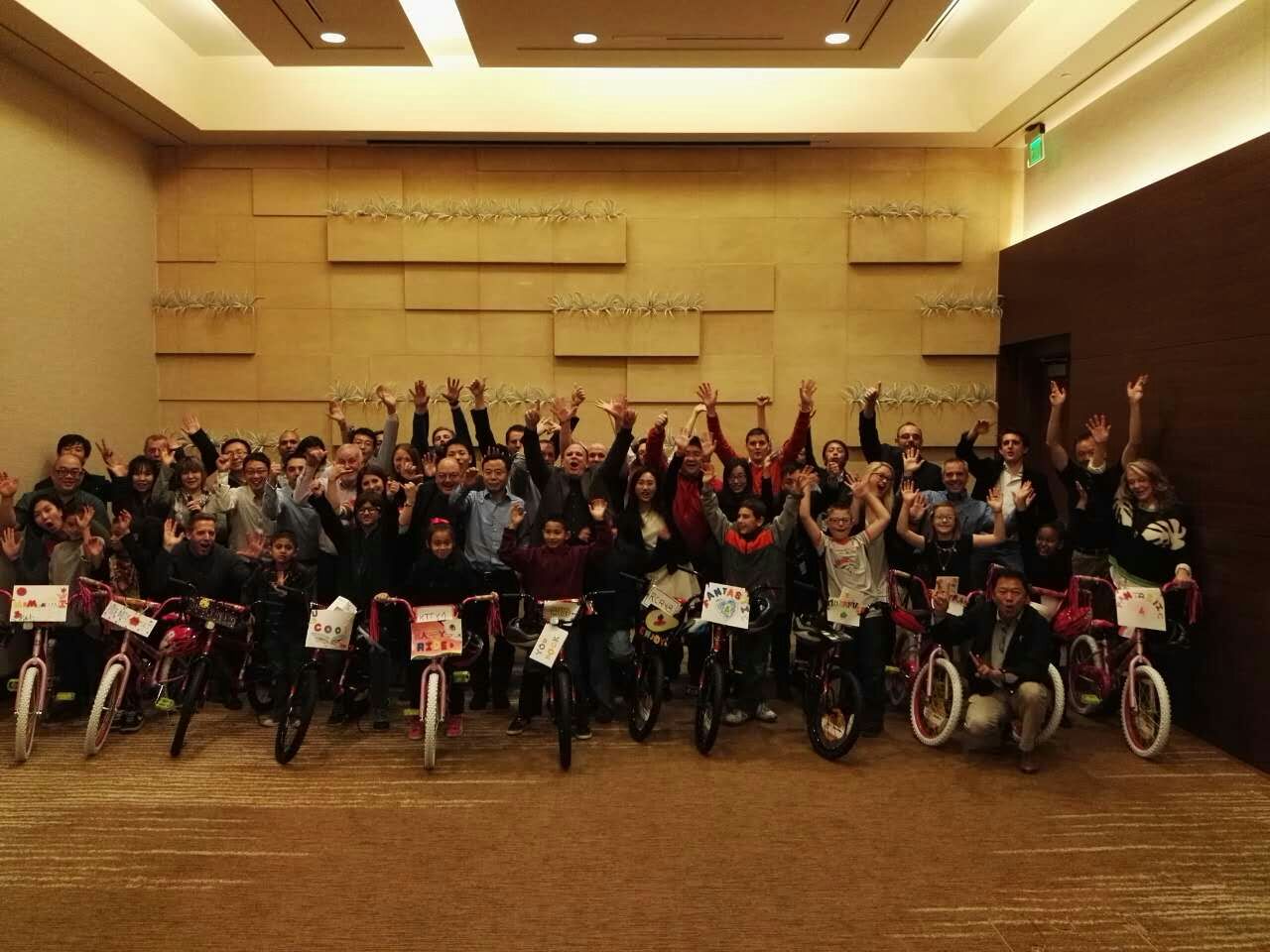 On October 16, local time, libssh officially released an update to fix the server-side identity authentication bypass vulnerability (CVE-2018-10933) existing in libssh 0.6 and later versions. By presenting the server an SSH2_MSG_USERAUTH_SUCCESS message in place of the SSH2_MSG_USERAUTH_REQUEST message which the server would expect to initiate authentication, the attacker could successfully authenticate without any credentials. END_OF_DOCUMENT_TOKEN_TO_BE_REPLACED