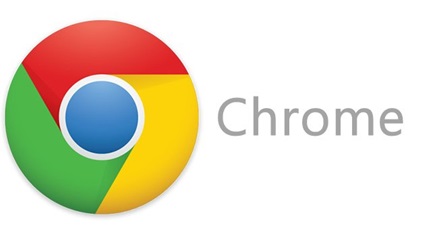 On December 5, NSFOCUS CERT found that Google officially released a type confusion vulnerability (CVE-2022-4262) in Google Chrome V8. A type confusion error occurs because a program uses one type of method to allocate or initialize a resource, such as a pointer, object, or variable, but then accesses that resource with another method that is incompatible with the original type, allowing an out-of-bounds memory access. By convincing a user to visit a specially crafted Web site, a remote attacker could ultimately achieve arbitrary code execution or cause a denial of service on the system. The CVSS score is 8.8. At present, it has been detected that it has been exploited in the wild. Relevant users are requested to take protective measures as soon as possible.

At present, the official patch package of V10.5.8 has been released to fix this vulnerability. It is recommended that affected users install the protection in time: