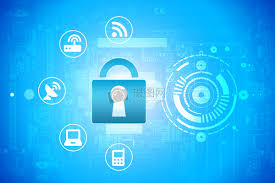 The GandCrab family is updating at a rapid pace. Since its V5 was released in September this year, a number of variants have appeared, including V5.0, V5.0.2, V5.0.3, V5.0.4, and V5.0.5. This virus family has targeted customers in various sectors in China. Users should take precautions to remove it as soon as possible.
Instead of spreading like worms, GandCrab propagates through RDP brute-force attacks, phishing emails, botnets, and vulnerability exploits as well as by being bundled with malware. This virus encrypts files with the Salsa and RSA-2048 algorithms, replaces file name extensions with .GDCB, .GRAB, .KRAB, or five to ten random letters. Besides, GandCrab can also change the desktop background to show a ransomware message. 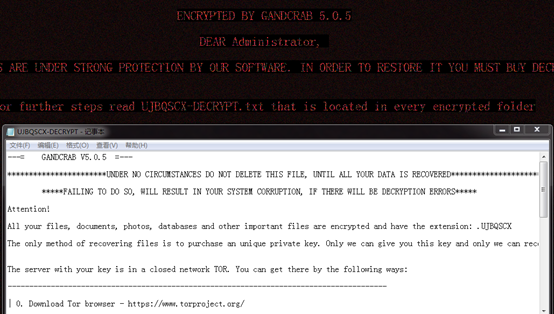 The following figure shows the contents included in a GandCrab ransom file. 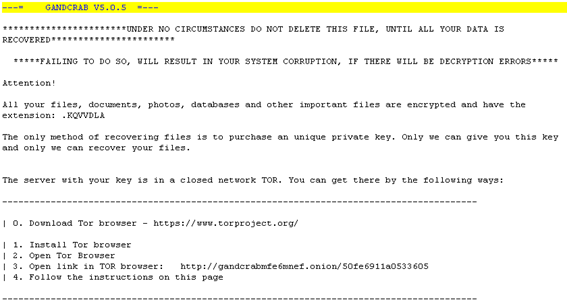 After encrypting the files, the virus will change their file name extensions to a random one. 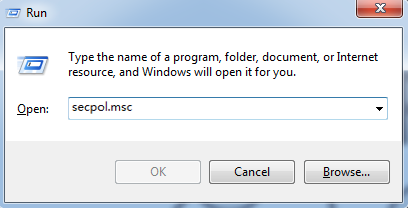 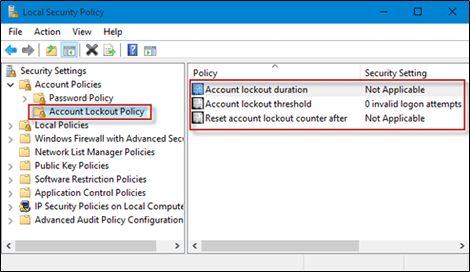 To prevent attackers from implanting the ransomware virus through RDP brute-force attacks, users can configure IPS for effective protection. The following uses NSFOCUS NIPS as an example to illustrate how to implement protection with help of an IPS:

In the New dialog box, configure parameters as indicated in the following figure and click OK. 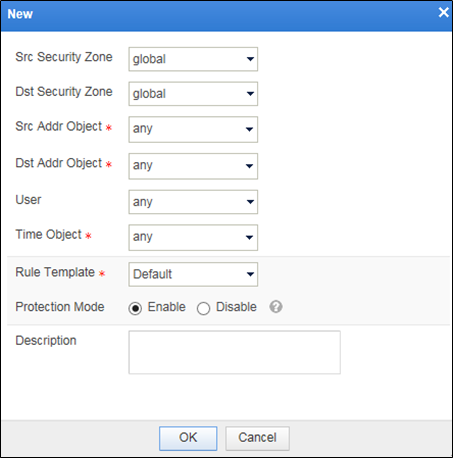 In the New dialog box, configure parameters as indicated in the following figure:

Click Apply Settings in the upper-right corner of the IPS Policy page or restart the engine to make the settings take effect.

The GandCrab author has released to the public some decryption keys of GandCrab V5.0.4 and earlier versions. These decryption keys are mainly intended for victims in Syria. Bitdefender has released a tool specially made to decrypt GandCrab. This tool can only recover files that are infected with GandCrab 5.0.4 and earlier. Users affected by this ransomware can try to recover data by downloading this tool from the following link:

After files are decrypted, the following page appears: 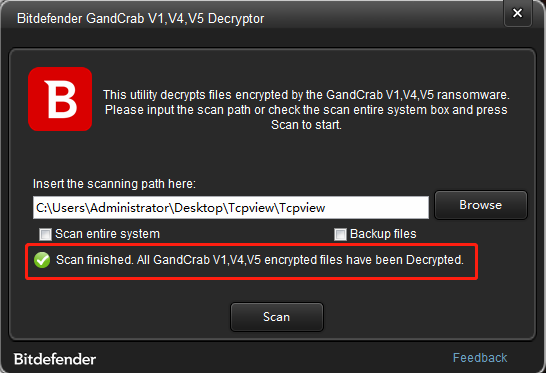