Here is a comprehensive tutorial on cross-site scripting (XSS) attacks, ranging from entry to practice. 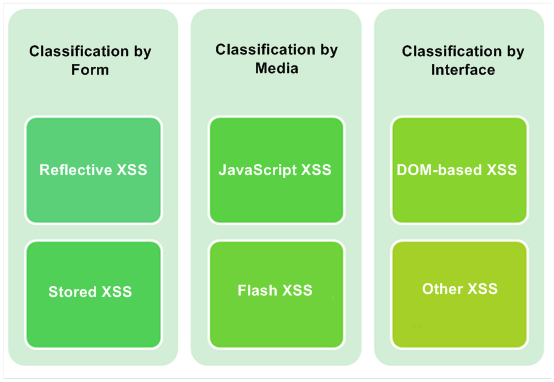 Note that XSS attacks are classified according to different angles in the preceding figure, but not simply classified into reflective XSS, stored XSS, and DOM-based XSS.

In essence, XSS is injection of HTML code and JavaScript code. This kind of attacks is often not taken seriously by developers as it targets the browser side which is equivalent to the client side.

Regular XSS attacks can be detected with a simple method: If a complete parameter or part of a parameter typed by a user is included in the source code, an XSS vulnerability is deemed to exist.

We can use a scanner to get rid of most regular XSS attacks as the scanner is good at pattern recognition and can easily find the characters that we just typed in HTML code. 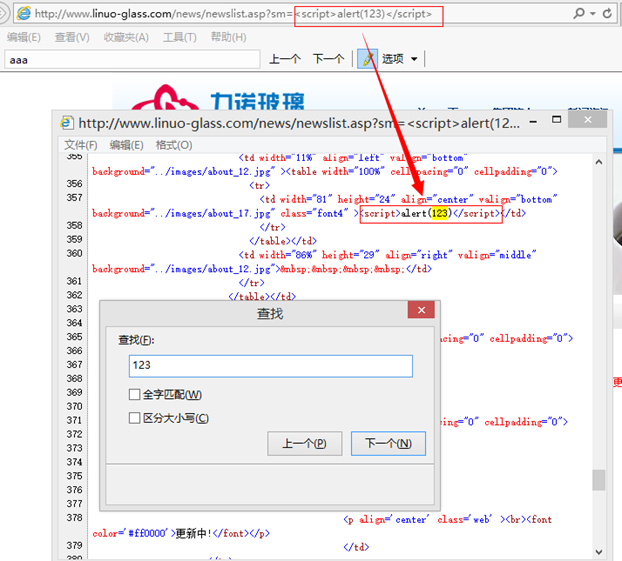 Until one day, a type of XSS attacks without any trace in source code emerged. It turns out that XSS attacks may not be as simple as we thought. 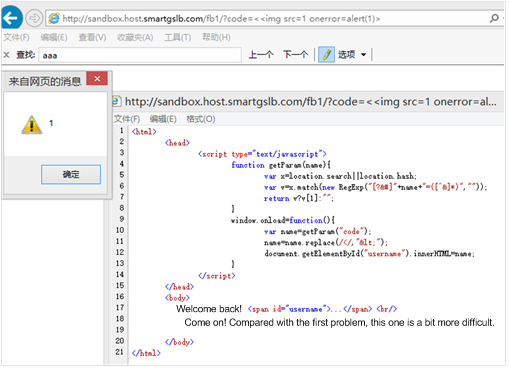 DOM is a method that presents page elements in the form of objects in a tree-like hierarchy to facilitate the handling by JavaScript.

Users can access HTML DOM through JavaScript (and other programming languages). All HTML elements are defined as objects for which the HTML DOM API defines methods and attributes. 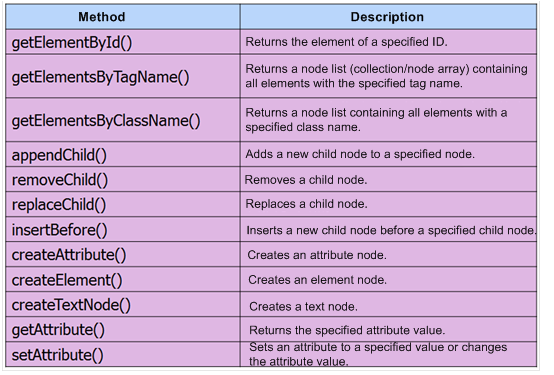 nodeName: specifies the name of a node.

nodeValue: specifies the value of a node.

innerHTML: gets the element content. The following figure is an example of this property.

This property can be read and assigned a value, and therefore it is the most referenced object property and also most vulnerable to security issues.

Where Is the Input?

Properties of the location object 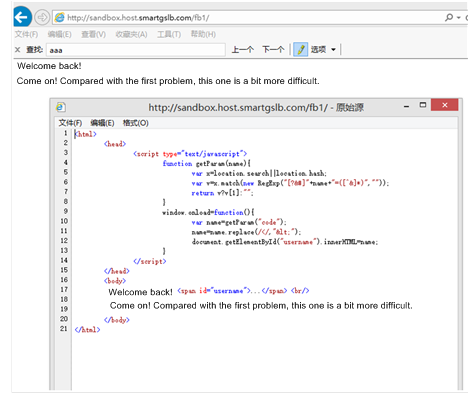 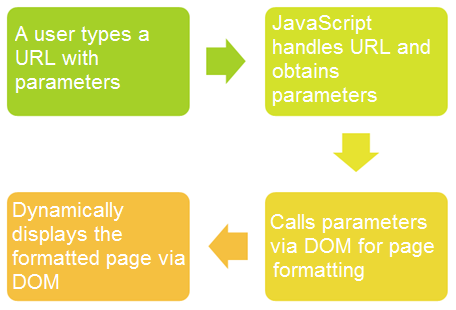 Compared with common XSS, DOM-based XSS is discovered in a way like code audits. 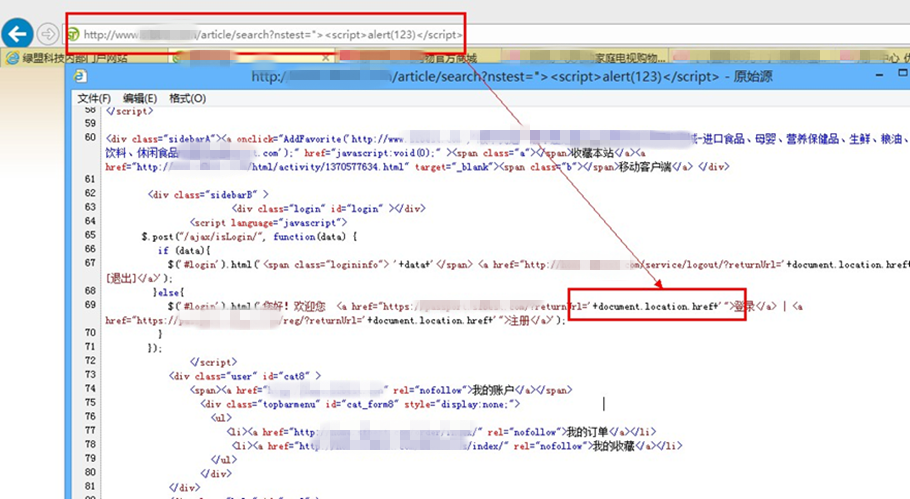 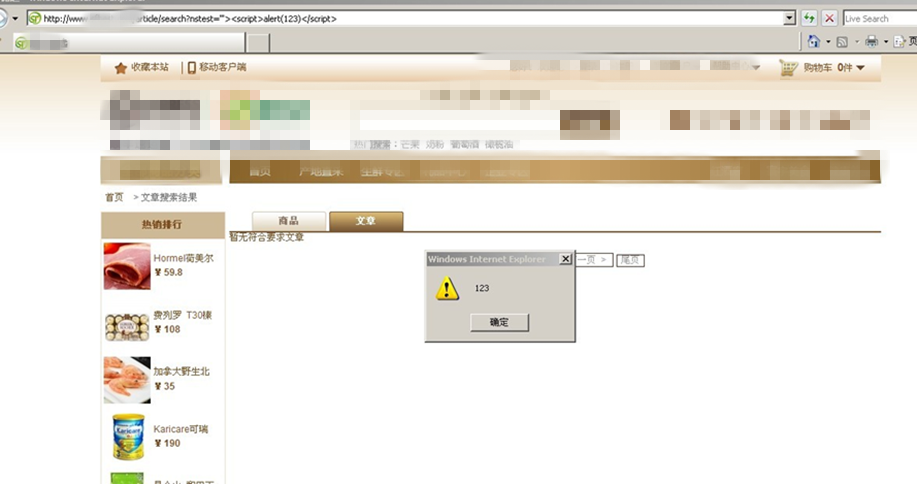 If user input goes in and out of DOM more than twice, a more advanced type of DOM-based XSS may be triggered: mutated XSS (mXSS). 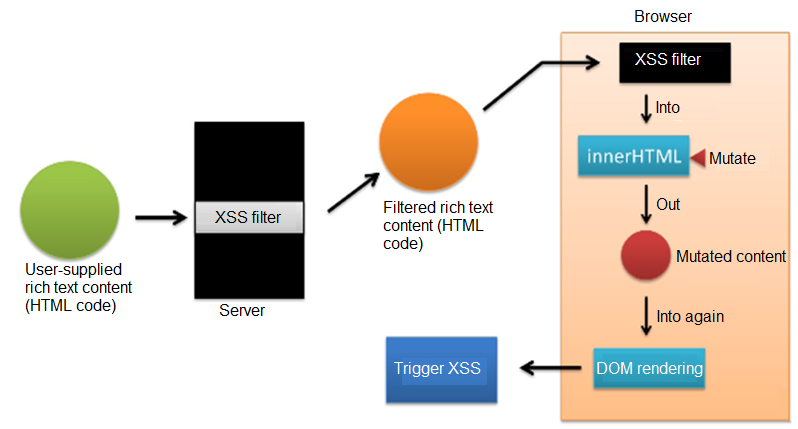 As innerHTML can unescape HTML entities, CSS escape characters, and ANSI escape codes, the user-supplied input that has been escaped and therefore is deemed to be secure will probably be unescaped upon filter bypassing. 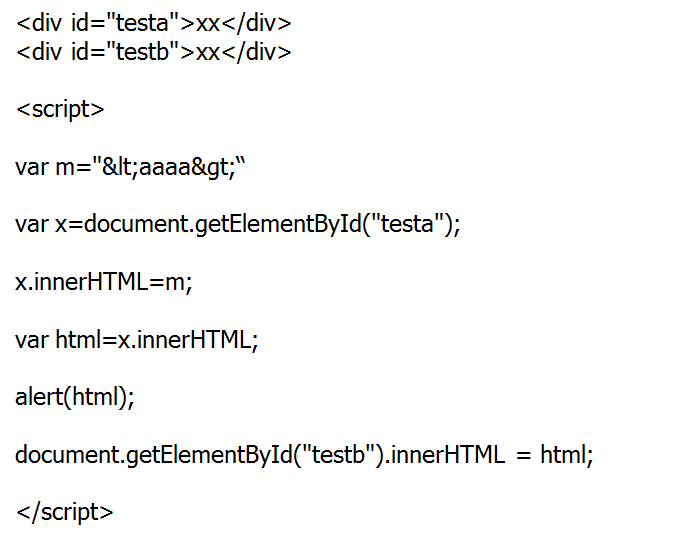 The following are two examples of filter bypassing in common XSS. 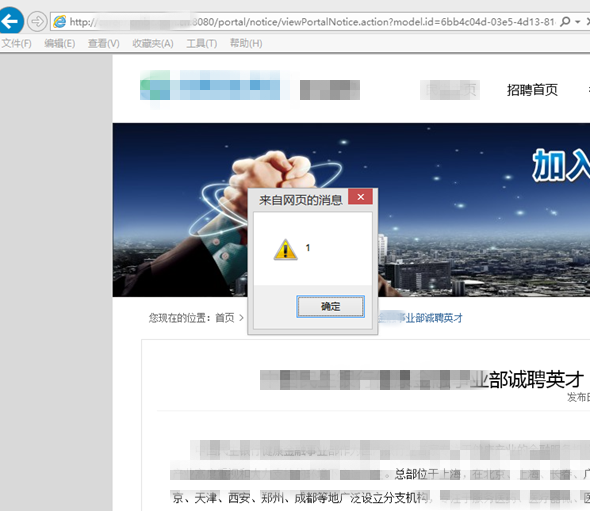 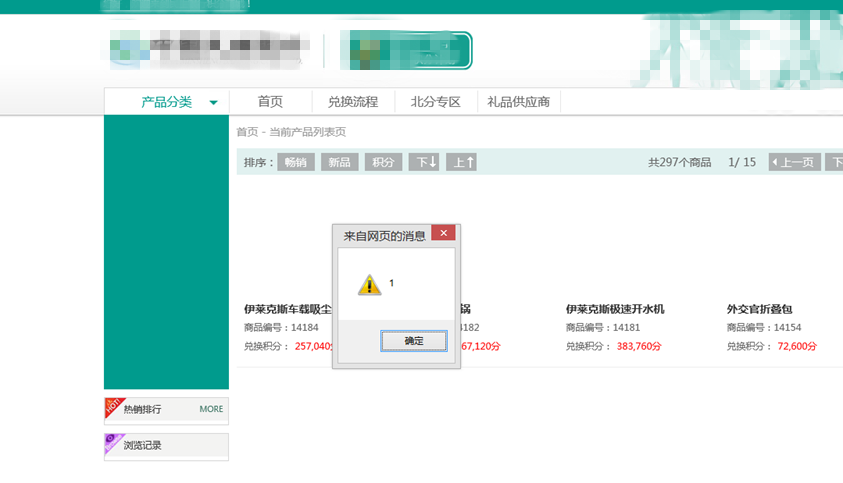 Generally, DOM-based XSS should first survive the cleaning by the filter on the server side and then the JavaScript loaded on the page. Therefore, it is no easy job to bypass the filter. 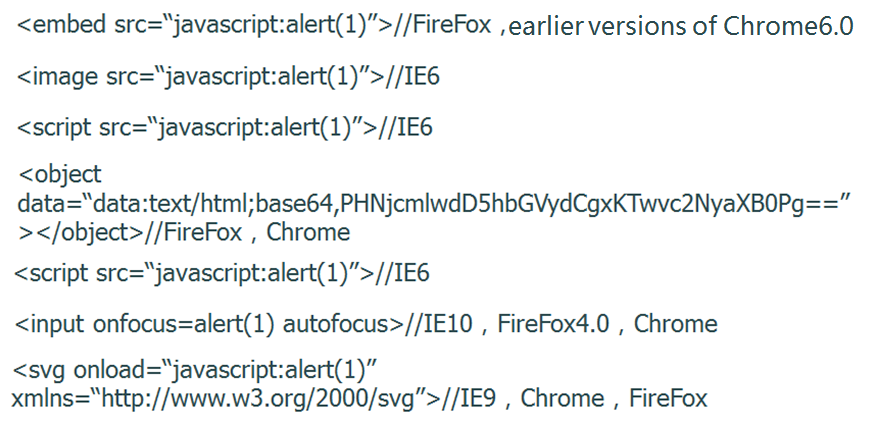 Sites that do not have a rich text editor (custom style) and do not use DOM:

Sites that do not have a rich text editor (custom style) but use DOM:

Sites that have a rich text editor (custom style) but do not use DOM:

Sites that have a rich text editor (custom style) and use DOM:

In this scenario, no preventive measures are available. What we can do is post-event remediation.