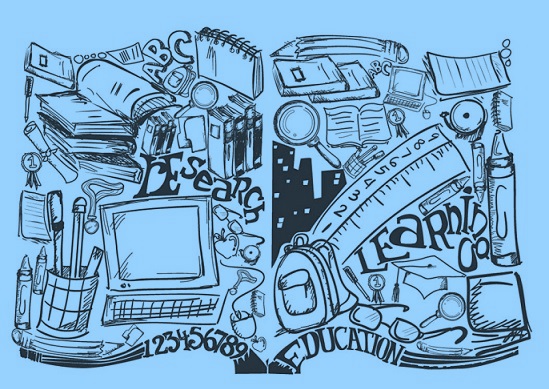 Similar to virtual machine (VM) escape attacks, in a container escape attack, attackers exploit a vulnerability existing in virtualized software to gain access to a host through a container, in a bid to launch an attack against the host.

Specifically, some PoC tools, such as Shocker[i], can demonstrate how to escape from a Docker container to a host and read the file content of a directory on the host. The key of Shocker attacks lies in the call of the open_by_handle_at function. As specially mentioned in the Linux manual, the caller must have the CAP_DAC_READ_SEARCH capability to invoke open_by_handle_at. However, Docker 1.0 adopts the blacklist mechanism to manage capabilities and sets no limit for the CAP_DAC_READ_SEARCH capability, leading to container escape risks.

For the bridge network driver built in Docker, a bridge called docker0, which acts as a router and NAT, connects to all containers. This means that all traffic between containers should first go through the container host. If there is no firewall between containers, attackers could exploit private network internal to the host to have containers attack one another.

The overlay network driver uses the VXLAN technique to form a new virtual network on basis of the underlay network between different hosts. Such network architecture is often used in distributed orchestration frameworks. Though the overlay network driver can build a distributed container cluster rapidly, it has its own disadvantages. The biggest disadvantage is that traffic on the VXLAN network is not encrypted, which allows attackers to steal or tamper with the transmitted content.

However, Docker users can choose to encrypt data when setting IPSec tunnel parameters to guarantee the security of the container network. In addition, like the bridge network driver and MacVLAN driver, connections between containers in the overlay network mode are not effectively controlled, which may cause ARP spoofing, sniffing, and broadcast storm attacks. Such risks are prevalent in container networks at present.

The fork bomb[1], in the computing field, is a form of DoS attack against computing resources. Normally, the host kernel only supports a specified number of processes. If too many processes are created in a container and they consume all process resources on the host, other containers will have no resources for creating new processes or the host may fail to work properly.

The fork bomb has always been a topic discussed in the Docker community ever since 2015. So far, the best way to defend against it is to restrict memory use (–kernel-memory=#M). However, errors may occur when this method is used for encrypted files.

In the implementation of the container technology, file systems are isolated by applying mount namespaces. However, file system isolation is only a very basic requirement. It is recommended that AUFS not be used as the storage driver. This is because though it can create isolated container file systems, it has no limitations on storage space. In other words, if a container keeps writing files, it will finally fill up the storage media, leaving no space for other containers to perform write operations, and thereby causing a denial of service.

DoS attacks emerge in an endless stream, and network bandwidth exhaustion in a container is one type of such attacks. Specifically, an attacker directs a large number of controlled hosts to send loads of network packets to the attack target (a container), in a bid to take up its network bandwidth and consume the container host’s capability of processing network packets, finally causing a denial of service.