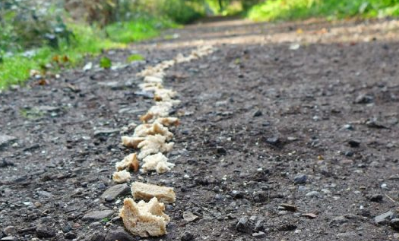 Overview Affected by many factors, Pakistan has long suffered from serious local terrorism threats. The country has also taken counter-terrorism as an important national security strategy. In the second half of 2022, the Pakistani security forces carried out many intelligence-based operations (IBO) in Baluchistan, Khyber and North Waziristan, and killed many terrorists. Pakistan’s recent high-profile […]

Overview Recently, NSFOCUS Security Labs captured a series of phishing documents containing specific Korean bait information. Most of these documents contain keywords such as “BTC”, “ETH”, “NFT”, and “account information”, which trick victims into opening them and then use remote template injection to implant malicious programs, thereby stealing host information. Analysis shows that these phishing […]

Overview Recently, NSFOCUS Security Labs captured a large number of phishing files against Ukraine in format of pdf, doc, cpl, lnk and other types. After analysis, we confirmed that the series of phishing activities came from the APT group Lorec53. During the period from the end of 2021 to February 2022, this group used multiple […] 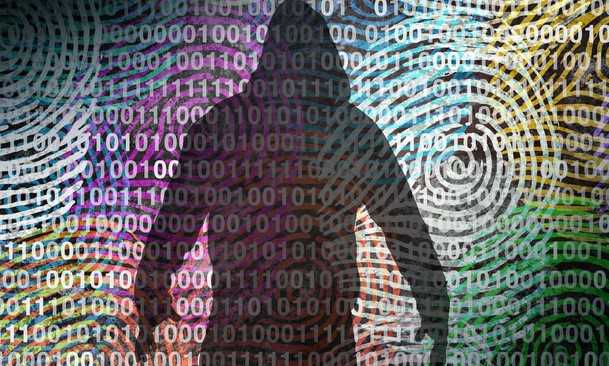 Overview Recently, NSFOCUS Labs discovered that the South Asian APT organization SideWinder launched phishing attacks with documents used Pakistan National Day-related content as the bait. The domain name of command and control (C2) server was forged as a Pakistani government website. Since SideWinder ‘s targets include Pakistan and China, it has always been considered an […]

Summary In July 2021, several phishing documents created in Georgian were discovered by NSFOCUS Security Labs. In these phishing documents, the attackers used current political hotspots in Georgia to create bait and deliver a secret stealing Trojan to specifically targeted victims aiming to steal various documents from their computers. Correlation analysis shows that this phishing […]

END_OF_DOCUMENT_TOKEN_TO_BE_REPLACED 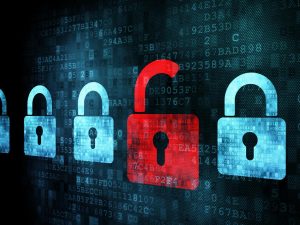