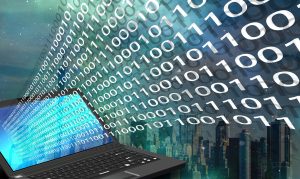 DDoS attacks come in three basic flavors:  network-layer, application-layer and a hybrid of the two.  This is a somewhat simplistic view but when you look at the strategy for taking someone down via DDoS, the two primary vehicles are either exhaustion of available network bandwidth or the overwhelming of back-end processing power (which can be directed either at the server system itself or the applications residing on them).  The most efficient approach to take down a target will depend on the target itself.  This is why it is important for every company to consider all of the assets that could become targets when designing anti-DDoS protection.  END_OF_DOCUMENT_TOKEN_TO_BE_REPLACED