Shamoon 2: Back On the Prowl

Shamoon 2: Back On the Prowl 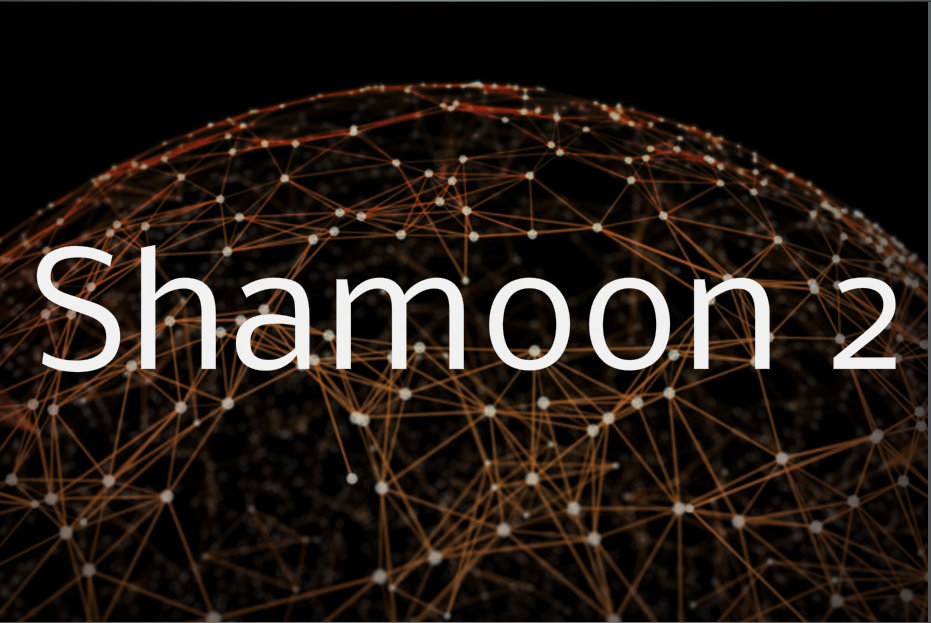 From reports in late January 2017, the Shamoon malware is back. Shamoon wipes the disks of computers infected with the malware. Apparently a new Shamoon variant prompted Saudi Arabia telecoms authority to issue a warning on Monday, January 23, 2017 for all organizations to be on the alert for a new variant called Shamoon 2.  That same day, Saudi state-run Al Ekhbariya TV reported that 15 government entities and private organizations had been hit with Shamoon 2.

The Shamoon 2 malware uses what is called the “Disttrack” payload.  This payload is designed to spread the malware to other computers on the same subnet/network.  It does this by logging in using previously stolen, but legitimate domain account credentials, allowing it to copying itself to the local system.  Once this is achieved, the malware schedules a task to execute the payload at a pre-planned time. Shamoon wipes data and commandeers the computer’s boot record, which prevents the computer from booting up properly, making the computer unusable.

It is too early to point fingers at possible nation-state attackers this go around, but back in 2012, Iran denied being responsible for the Shamoon attacks against Saudi Arabian interests even though some experts hinted that it might be true. According to Garamone (2012), U.S. Defense Secretary Leon Panetta said, “All told, the Shamoon virus was probably the most destructive attack that the private sector has seen to date.” Iran has not officially commented on the latest Shamoon 2 outbreak.

In this version of Shamoon, it was not configured with a command and control (C2) server for the malware to communicate with.  Much of today’s malware is bundled with a way to communicate outbound to a command and control infrastructure; right through border firewalls.  Malware performs this function to exfiltrate data, allow for remote access, or exchange keys for encryption, etc.  In this case, the malware was primarily designed to do one thing – cripple the infected computers by making them completely unusable – targeted destruction.

In this case, there were several account credentials hardcoded within the Disttrack payload; said to appear to be a mixture of individual user accounts and administrator accounts.  To gain this type of information, organizational data had to be compromised (stolen) before the Shamoon 2 attack.  This is often done through phishing employees, exploiting a vulnerability in an in internal computer (allowing back door access), or an insider threat.  In other words, a breach of confidentiality (user accounts) occurred before the malware did its damage.  This appears to be pre-arranged, targeted malware, focused on a single victim, or set of victims.

In this case, this was an extremely targeted piece of malware intent on making computers unusable. The networks that were affected by this malware suggests that their defenses were previously breached. The malware appears to be specially designed for a single victim or group of victims.

Outcomes if Threat is Successful

In this case, the outcome could not only cause damage to infected computers, but also potentially cause a loss of view and/or a loss of control of potentially dangerous industrial control systems; since the attack was targeting critical infrastructure in Saudi Arabia.

Per Gambrell (2017), “A report Monday (January 23, 2017) by Saudi state-run television included comments suggesting that 15 government agencies and private institutions had been hit by the Shamoon virus, including the Saudi Labor Ministry. The ministry said it was working with the Interior Ministry to contain the virus.  Sadara, a joint venture between the Saudi Arabian Oil Co. and Michigan-based Dow Chemical Co., shut down its computer network Monday over a disruption.”

Defenses Against the Threat