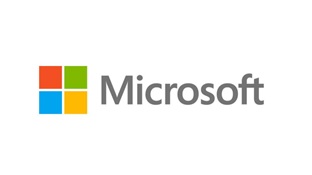 On March 11, Beijing time, Microsoft released March 2020 updates to fix vulnerabilities among which is a remote code execution vulnerability in Microsoft Server Message Block 3.1.1 (SMBv3) indicated in a security bulletin released earlier. Instead of a security patch, Microsoft currently provides a workaround for users to mitigate this vulnerability.

Microsoft provides a mitigation instead of a security patch to fix this vulnerability. Users are advised to apply the following workaround as soon as possible:

Users can run the following PowerShell command to disable compression on the SMBv3 server:

Note: No reboot is needed after making the change. The preceding command is only used to temporarily protect against attacks targeting the SMB server. However, attackers can also exploit this vulnerability to target an SMB client.

Besides, users can disable TCP port 445 for protection. For details, see Microsoft’s security advisory at the following address: