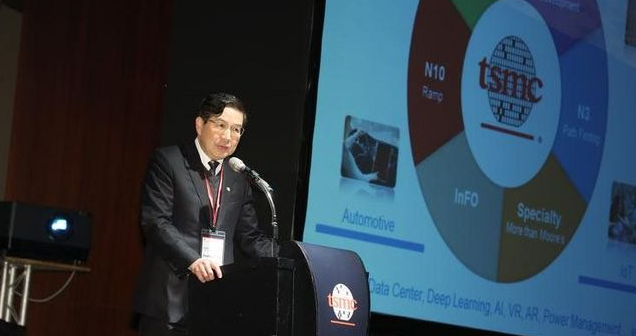 According to TSMC, it has been determined that the infected virus is a variant of WannaCryptor (aka WannaCry). 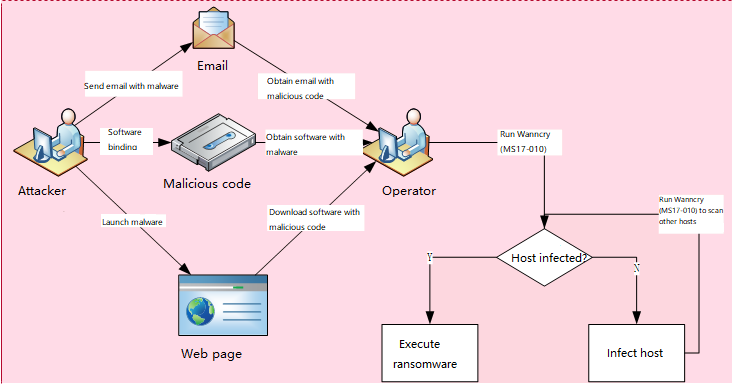 For infected hosts, isolate the hosts from the network, and determine whether to format the disk and reinstall the system, remove virus, or take other measures based on the importance of encrypted files. 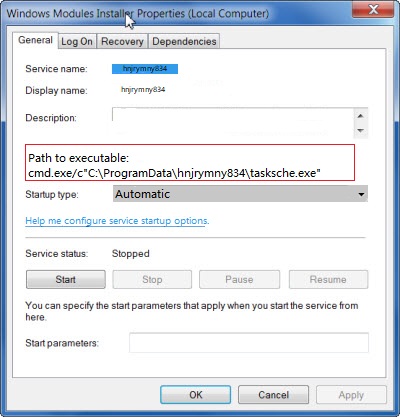 For a more specific solution, please refer to the Manual of Handling WannaCry Blackmail released by NSFOCUS at:http://blog.nsfocus.net/wannacry-blackmail-event-disposal-handbook/