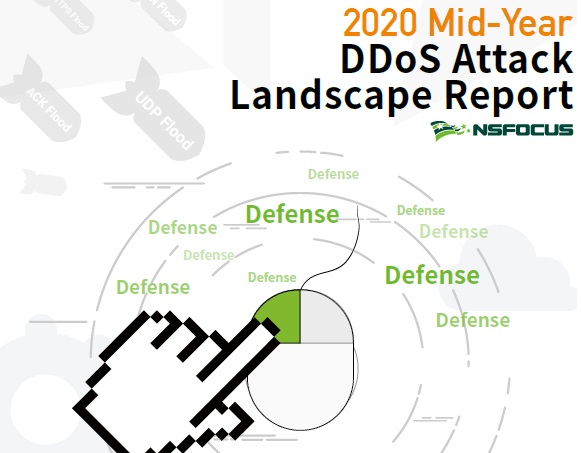 In the first half of 2020, we monitored 15 IP gangs. Comparison of the features of various gangs is shown in the following figure, which is arranged in reverse order of the number of members from top to bottom. A typical example is IPGang01, which was described in detail in the following part.

In March, the gang was the most active and launched 60% of the attack events. In May, attack lethality was the strongest. The above-mentioned attack with the maximum peak of 636 Gbps on May 20 was initiated by the gang. In this attack, SYN floods contributed 33.82% of traffic.