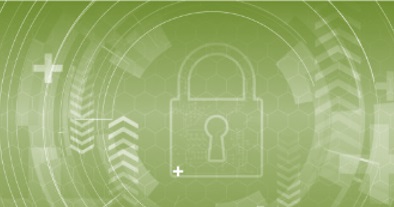 On December 12, vulnerability exploitation to bypass the rules appeared. The WAF and SOC team updated the protection rules instantly and blocked another wave of threats from the network. For users who are using NSFOCUS WAF, there are 3 steps to mitigate the risk of Log4j2 vulnerabilities.